Ursula Strauss studied acting at the Vienna Volkstheater. Already during her training, she had roles at several theaters in Germany and Austria. She achieved her breakthrough, which brought her fame in the German-speaking world and attracted international attention, with the feature film ‘Free Radicals’ by Barbara Albert, and the Oscar nominated ‘Revenge’ by Götz Spielmann.

She refines her performing consistently and across genres, and this has been rewarded and honored many times. Among others, Ursula Strauss was awarded the Best Actress Romy four times, and the Austrian Film Prize, the Diagonale, twice; she was nominated for the German Acting Award and honored as the most popular actress of the Golden Rooster Festival in China. Ursula Strauss became an audience favorite through her leading role in the television hit ‘Fast Forward’. Her precise, effortless portrayals have made her a much sought-after actress. Directors who have left their mark on contemporary film and continue to shape it today, such as Barbara Albert, David Schalko, Götz Spielmann, Nikolaus Leytner, Nils Willbrandt and Wolfgang Murnberger, engage her again and again for their demanding film and television productions such as ‘Old Money’, ‘Braggart’, ‘The Quiet Afterward’, ‘October, November’, ‘Pregau’ and ‘Maybe in Another Life’.

The actress is keenly aware of the humanity, the vulnerability, the fragility of a person. Ursula Strauss’ sensitivity for human behavior is reflected in the extraordinary interpretations of her roles. Her holistic and impartial approach, with which she brings the most diverse film characters to life, is the sign of an above average intuition for the essence of her characters and makes her one of the most sought-after actresses in German-speaking countries. Ursula Strauss has successfully curated her own festival ‘Wachau in Real Time’. She is president of the Academy of Austrian Film.

Ursula Strauss’ sensitivity for human behavior is reflected in the extraordinary interpretations of her roles. Her holistic and impartial approach, with which she brings the most diverse film characters to life, is the sign of an above average intuition and a great empathy for the essence of her characters. Whether as a well-to-do, power-hungry woman, who follows her compulsion to control without scruples; as the disillusioned mother of a crazed suicide gunman; as a chaotic police commissioner, who follows her inner voice more than the facts and nevertheless solves cases; as a businesswoman who flouts social conventions and, with vision and empathy, founds an empire; as a war survivor who brings her family to safety and holds them together despite the turmoil of war; or as the tenacious, funny, happy maid who saves the life of her boss and falls in love with him in the process – with a deep understanding for the idiosyncrasies of her characters, she always conveys their fragile, human and enigmatic sides, lending them both authenticity and true-to-life integrity with her courageous performances.

Ursula Strauss’ natural, effortless, and precise performances within a performing spectrum that transcends genres have made her a much sought-after actress for film and television. She performs repeatedly under the direction of Barbara Albert, David Schalko, Götz Spielmann, Nikolaus Leytner, Nils Willbrandt, Stefan Krohmer and Wolfgang Murnberger in such challenging and award-winning major film and television productions as ‘Old Money’, ‘Braggart’, ‘The Quiet Afterward’, ‘Traps’, ‘Hotel Sacher’, ‘Fly Beetle’, ‘My Foreign Wife’, ‘My Best Enemy’, ‘October, November’, ‘Pregau’, ‘Death in the Mountains’ and ‘Maybe in Another Life’.

A large part of the stories’ credibility is not least due to Ursula Strauss.

A pearl in the narrative flow – Ursula Strauss shines in films such as ‘Revenge’, but also in her own series ‘Fast Forward.

Ursula Strauss performs grandiosely in all of her facets.

A look at the list of awards that Ursula Strauss has amassed in the past years for her work as a film and television actress, make all the more clear how multifaceted the native Austrian is. She is – as is beautifully said, and in this case, truly apt – a darling of the public

Ursula Strauss can be seen in countless TV and feature films. Bad works are hardly to be found among them – that is true of only very few actors. Her performances are natural, confident and precise.

Ursula Strauss should not be missed. The Austrian actress is grandiose.

Whether as chief inspector Angelica Fast in ‘Fast Forward’, farmer, or ‘Lena’ in ‘My Friend, the Enemy’, Ursula Strauss shines in every female role.

In any case, we should be thankful for every film honored by Ursula Strauss – outstanding in drama as well as comedy.

The most popular series star. 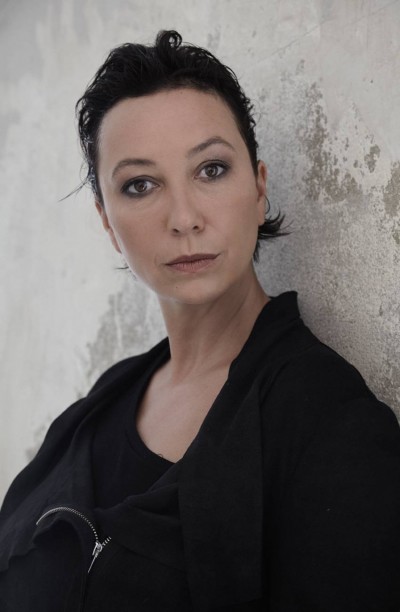 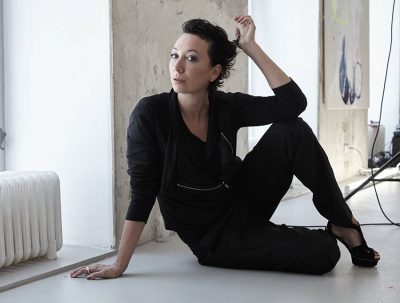 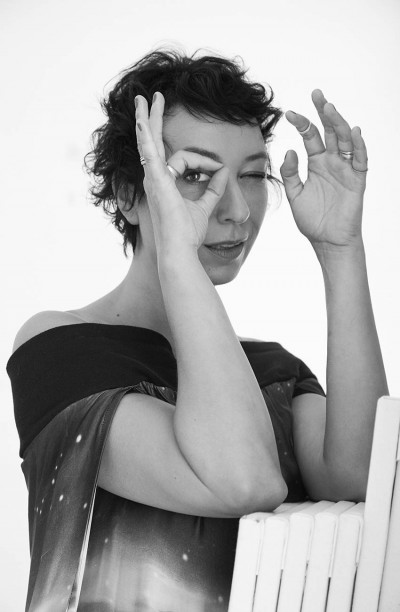 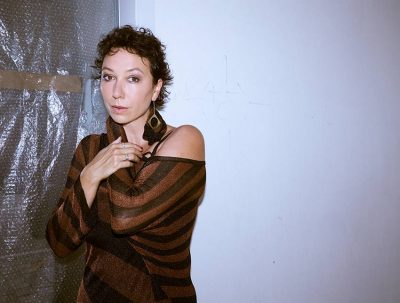